5 SEO experts you need to be following 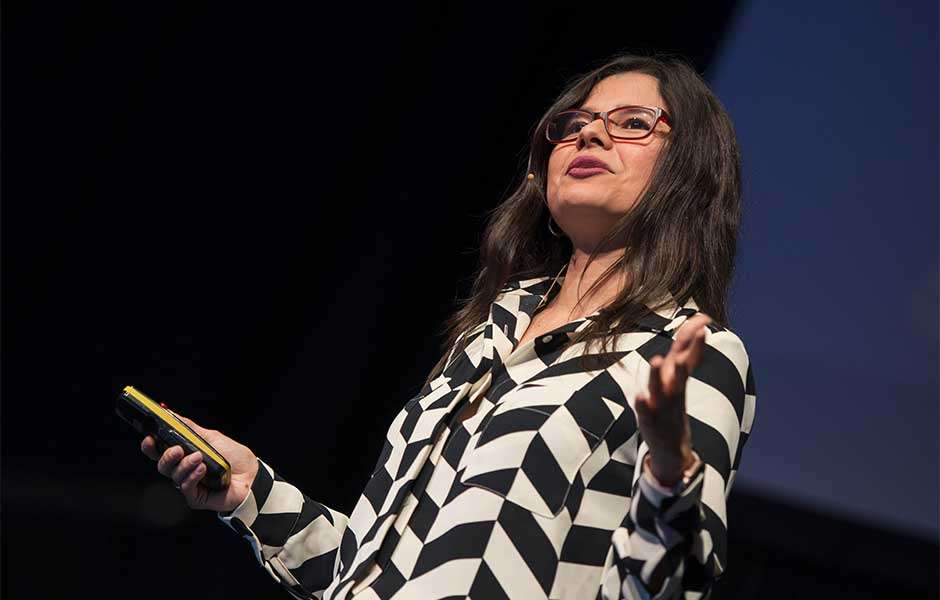 Who is Barry Schwartz?

Who isn’t he? Barry is a legend in the SEO community. He has been single-handedly reporting industry news since as far back as 2004! Here you can see his first blog post on his site, SEroundtable, dates all the way back to February 8th, 2004.

Not only does he report on SEO news several times a day, but he also owns his own agency, Rusty Brick. They really don’t come much more experienced than Barry.

Personally, I have learnt a vast amount from Barry’s articles; and not only that, but they also help calm the storm during volatile times.

During major algorithm updates, things can get a bit panicky. However, a quick trip to SEroundtable will help shake off any worry as Barry gathers all the chatter from multiple forums and collates it into one article for readers. Being able to see other SEO experts’ experiences and opinions helps calm panic, as well as providing a non-biased opinion.

Whether it’s a major core update or a simple A/B test within the SERPs, I can guarantee Barry is reporting on it. Now, John may be a bit controversial to have on the list as he is a current employee at Google. However, he serves the SEO community a lot more than some other “experts” that are seen on social media.

So, what exactly does he do? In his day-to-day job, I must admit, I have no idea. On the other hand, his community work is priceless.

He’s on Twitter 365 days of the year, constantly answering questions and helping guide both new SEOs and seasoned SEOs. As well as helping out on Twitter, he regularly runs a series on YouTube called, ‘Google SEO office-hours’. This has to be the greatest resource for SEOs on YouTube. It’s basically a giant Google Meet that lasts roughly 1 hour. It’s open for anyone to join and allows you to ask questions that you can’t just Google.

Surely he doesn’t have the answer to everything? You’re right he doesn’t. But what he does do is always follow up. If he can’t answer the question there and then he will always pass it on to the relevant team for them to look into it further.

John dedicates so much of his time to helping the community, it would be rude not to give him the number 2 spot.

I know I promised there would be 5 on this list, but here are two other Googlers that deserve an honorary mention: Gary Illyes and Martin Splitt. Simply put, Aleyda Solis is a star. An award-winning SEO consultant with over 10 years experience in both agency and in-house work. Included in the Forbes top 10 online marketing experts, she knows her stuff.

Aside from her consulting, Aleyda is the creator of an amazing site called learningSEO, which provides a resource roadmap to becoming an SEO expert. I highly recommend everyone visits her website after reading this article.

Whether you’re a complete beginner or a long-time SEO veteran, Aleyda Solis’s site will have something for you. For any complete newbies, spending a couple of hours a day reading and using the resources available is guaranteed to help improve your SEO skills tenfold.

Marie Haynes is another expert with over 10 years’ experience in SEO. She is best known for her google penalty removal service as well as her link auditing skills.

When it comes to backlink profiles she is the number 1 expert. Aside from this, she has also been removing manual penalties for clients since 2012. Her agency has a 100% success rate of removing unnatural link penalties! If that doesn’t impress you, I don’t know what will.

If you frequent the SEO side of Twitter, you will see her communicating with other SEO professionals almost daily. Bill Slawski is the godfather of SEO. Having focused on SEO and internet marketing consulting since 1996, he has seen the full evolution of Google, from a small search engine to the industry-dominating company it is today.

With a wealth of experience, Bill has gained invaluable knowledge which he regularly shares at conferences, forums, in blogs, and across social media. However, the thing that stands out about Bill is his patent work.

We all know that we can’t always take patents as gospel, but they do give us an idea of how Google’s functions may perform. The emphasis being on the ‘may’.

← How to automate your call details report in Google Ads August On Repeat →
We use cookies on our website to give you the most relevant experience by remembering your preferences and repeat visits. By clicking “Accept All”, you consent to the use of ALL the cookies. However, you may visit "Cookie Settings" to provide a controlled consent.
Cookie SettingsAccept All
Manage consent