Finally! It feels like a relaunch has been in the pipeline for quite a while and this month we were finally able to show you all what we’ve been working on.

The last year has been amazing for Repeat and we’ve seen huge growth in the agency, both with our clients and internally with the building of our team. However, our existing branding wasn’t really matching up and we felt that it was about time for a major overhaul.

Over the past few months we’ve worked on building a whole new look for Repeat, including a new colour palette, illustration style and of course, a jazzy new website.

We’re super pleased with how it’s all turned out and hope that this will be the start of another amazing year of growth. You can read the full story of our rebrand here, and get to know a bit more about the story behind our new look. 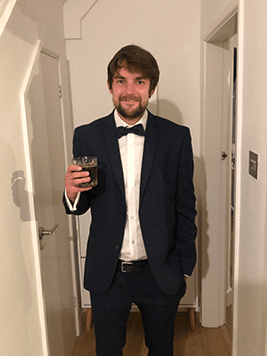 God, how good does it feel to be going to events in person again. On 21st, Olly and Rob were invited to attend the Derbyshire Live Business Awards, celebrating some of the amazing businesses around the area.

All suited and booted, Olly and Rob enjoyed an evening of celebrations and made some great connections with like minded small businesses in our area.

Loki gets his Masters

Huge congratulations are in order this month as one of our PPC Account Managers, Loki, has achieved his Masters in Digital Marketing and he passed with flying colours (obviously). Loki has been studying and working part time with us over the last 7 months, working on developing his Digital Marketing skills through his Masters course at Nottingham Trent University.

Of course, it wouldn’t be a celebration without cake and a healthy dose of humiliation in the form of surprise party poppers! 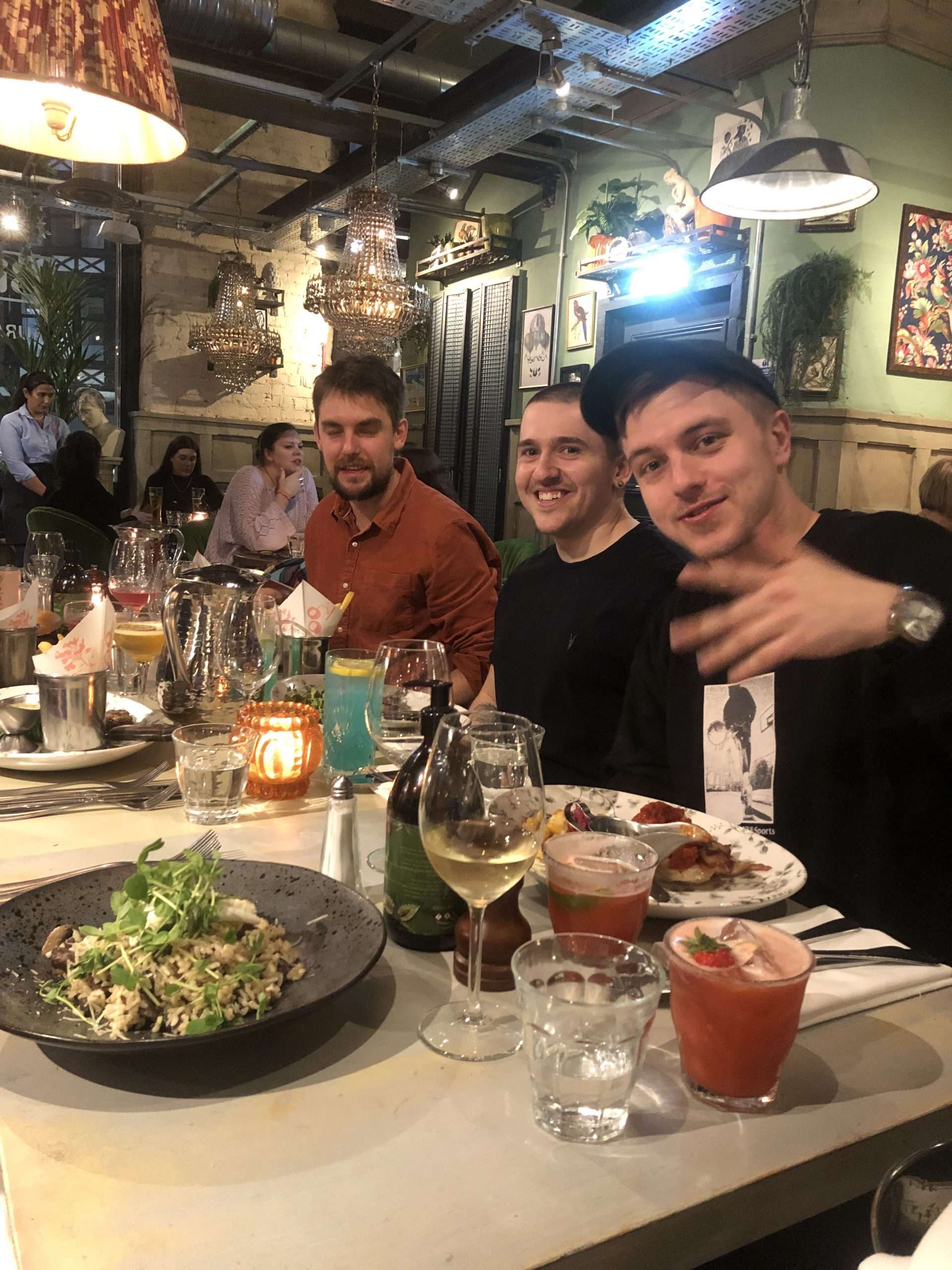 We like to employ a work hard, play hard attitude at Repeat and this month was our team outing day.

Our activity was a puzzle-solving escape room, followed by a lovely meal at Bill’s and a few (too many) drinks. Highlights included a game of Beer/Cocktail Pong, a very intense rap battle and some questionable dancing from a few members of the team.

A long awaited win for Loki…

Ping Pong is taken very seriously in the Repeat office and Loki has been edging closer to a win against the reigning champion, Olly, for some time now. Well, October must be Loki’s month because he finally managed to sneak a win in an intense Tuesday evening battle.

Thanks to Barney for capturing this footage of the final point being scored.

This one is a pretty big update from Facebook as they are rebranding themselves as ‘Meta.’ As we know, Facebook is currently not only the name of the social media platform but also the wider umbrella company that owns the likes of Whatsapp, Instagram and the lesser known VR company, Oculus, and has now been rebranded to ‘Meta.’ Much like Google rebranding their parent company as ‘Alphabet’ in 2015, the change is a bid to improve the overall perception and goal of Facebook.

The word Meta comes from the Greek prefix and can be used to mean ‘after’ and ‘beyond,’ signifying Zuckerberg’s intention to move Facebook into a new era. In his Founder’s Letter, he explains that this is ‘the next chapter for the internet’ and also for the company, envisioning a future where much of our lives are lived through augmented reality.

Zuckerberg explains that he sees virtual reality as the future, and believes that many of the daily activities we are used to doing in person such as visiting ‘ your parent’s living room to catch up,’ will eventually be done through digital means. Meta aims to be the driving force in this, creating a Metaverse of companies that work to achieve this collective goal. Whilst VR has been around for a while, we have not yet seen it being implemented into our everyday lives and, at this point, it is difficult to imagine how this would look in reality.

Although Zuckerberg has clearly set his intentions, there is already some speculation around the true reason for this move, with the more cynical among us wondering if this is Zuckerberg’s way of shedding some of the negative press around Facebook. Facebook’s morals have been questioned for some time, but after a recent leak of documents to The Wall Street Journal, many of the suspected problems with Facebook have been confirmed, and media outlets have been branding the company as ‘morally bankrupt.’ This rebrand, therefore, feels suspiciously well timed and it could be argued that this is a desperate attempt to sweep some of the negative press under the carpet.

Earlier this month, Google announced that they will be trialling ‘infinite scroll’ on mobile searches. This essentially means that users will scroll through four pages worth of results before they come across the ‘see more’ button.

From an SEO perspective, this could potentially have a huge impact on businesses that are ranking on pages 2-4 of Google, as users will no longer have to click through to the next page to find them. In an earlier blog post, Barney explained all about the way this could affect results and impressions on mobile.

Back in 2019 Google launched their new Video Reach campaigns that allowed users to upload multiple video ads to be used for one campaign. Google’s algorithm will then work out the best combinations to use in order to reach the most people at the lowest cost.

Google have reported that they have seen ‘campaigns [drive] from 29% to 44% more reach’ than single ad formats. That’s a huge increase in reach and something that could be really beneficial for a large amount of businesses.

The news here is that they have now expanded this feature to all Google Ads users globally, so everyone is able to make use of the feature. Exciting!

← 4 red flags to look out for when choosing a Digital Marketing Agency How to create effective lead magnet content →
We use cookies on our website to give you the most relevant experience by remembering your preferences and repeat visits. By clicking “Accept All”, you consent to the use of ALL the cookies. However, you may visit "Cookie Settings" to provide a controlled consent.
Cookie SettingsAccept All
Manage consent