increase in conversions year on year

increase in clicks year on year

decrease in cost per conversion

Nellie Supports is an Independent Social Work Practice specialising in adult social care and well-being. They have 3 key aims: to provide efficient, ethically-priced services to individuals, to support communities by reducing social isolation for adults of all ages and to promote and help businesses to implement positive mental well-being practices within the workplace.

“We want to create a positive social impact and make a difference to people’s well-being and mental health.”

Nellie Supports approached Repeat Digital in Spring 2019 with the aim to generate higher quality enquiries via Google Ads. Before Repeat took over management of their Google Ads, the account was receiving irrelevant leads from people looking for completely unrelated services. These included people wanting to buy tickets for football matches due to the broad match ‘mental capacity’ keyword.  Broad match keywords are generally used for testing only, as they pull in a lot of unwanted search terms and often waste a lot of budget, which is what was happening in this case. When clients come to us having already used Google Ads before, we offer a free account audit in order to quickly assess the current profitability and potential success of their PPC marketing.

From Nellie’s audit, we quickly identified the key areas that needed improvement in order to make Google Ads a success. These were:

– Spotting potential keywords to expand out campaigns, or create entirely new ones

When Repeat took on the account in May 2019, Nellie Supports started with an initial budget of £300 a month, having already spent £1,500 on Google Ads with little to no return.

Having worked through our tailored strategy, we started seeing encouraging results. As the Google Ads account increased in performance, so did the client’s trust in us and the service we were providing. 12 conversions in the first month from £300 ad spend gave Nellie the confidence to up their ad budget to £800 in month 2. This ensured we were targeting as many potential customers as possible.

Their ad budget has since further expanded their budget and added Microsoft Advertising4, both of which are going from strength to strength.

Often when increasing ad spend, the cost per conversion also increases, however with Nellie Supports, theirs remained steady at an average cost of £33 per conversion each month. This has allowed Nellie to grow not just their revenue, but their team as well.

Thanks to the success of Nellie Supports digital marketing, the business has grown, with 2 new hires within the first 12 months of trading. They had to expand in order to manage the ever-increasing workload. 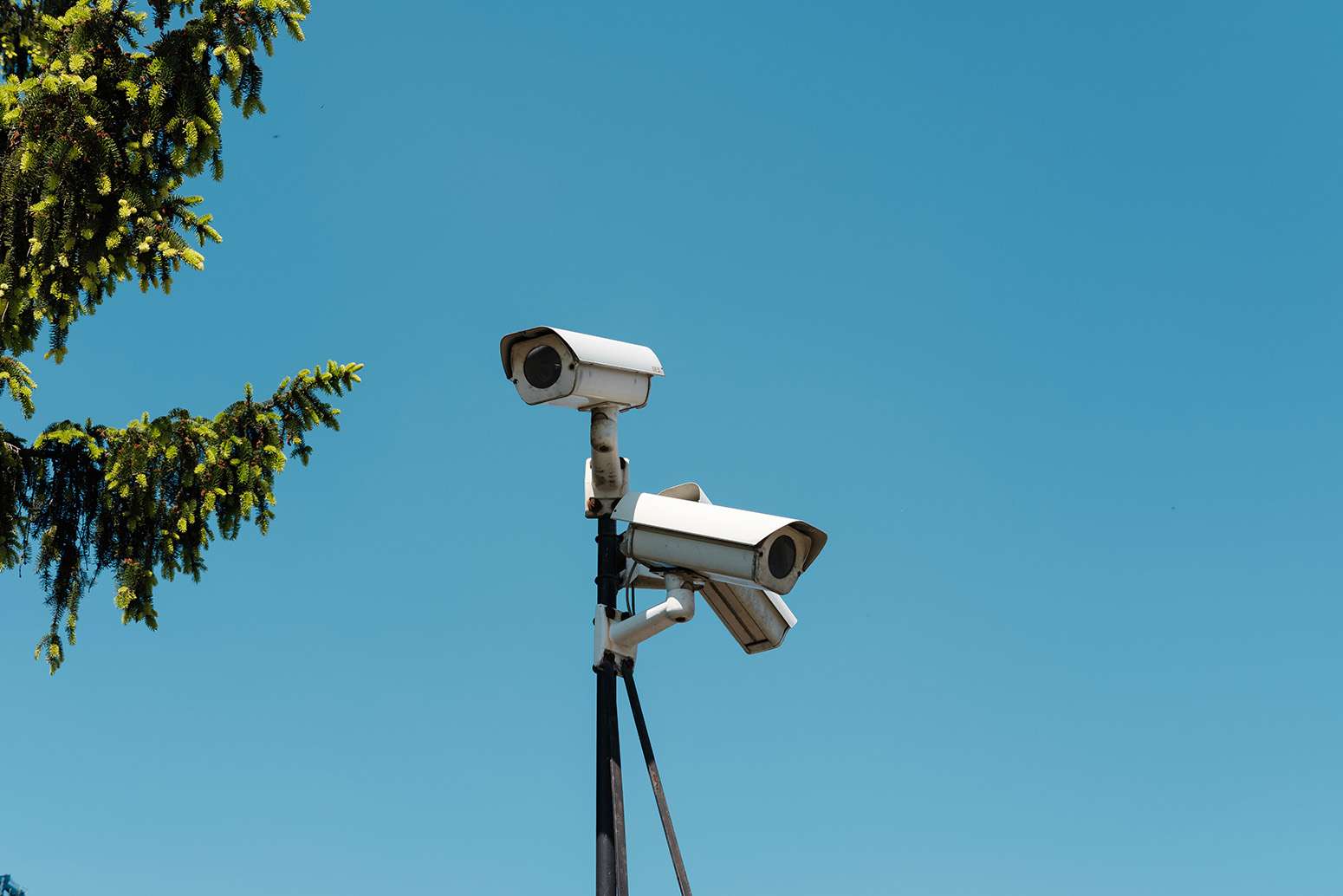 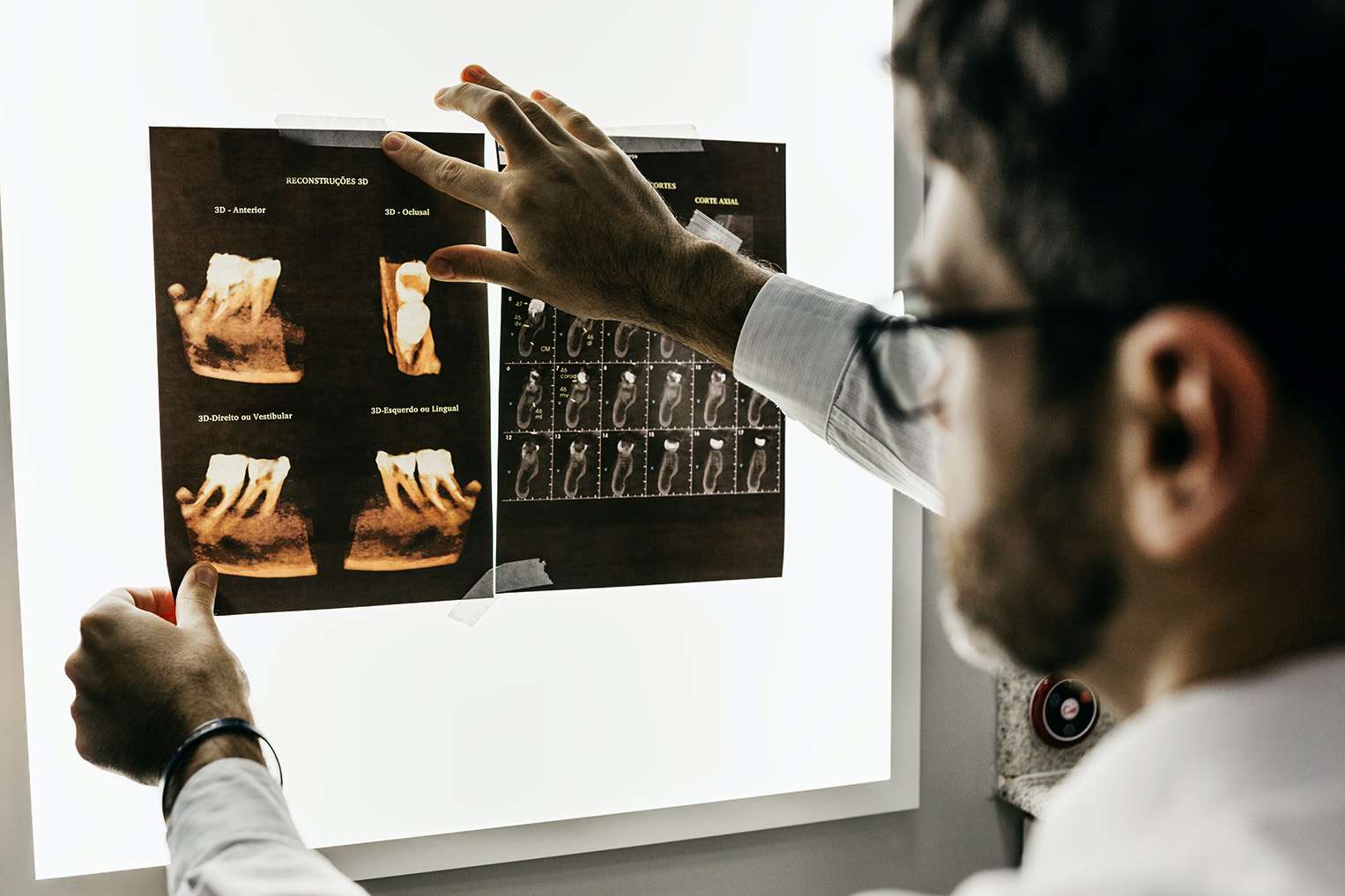 Do you have a campaign in mind that you need some help with building? Or are you just looking to get started with a digital marketing strategy? Whatever your needs, we can help you grow your business.

Get in touch to have a chat with one of our team about how we can help you.

We use cookies on our website to give you the most relevant experience by remembering your preferences and repeat visits. By clicking “Accept All”, you consent to the use of ALL the cookies. However, you may visit "Cookie Settings" to provide a controlled consent.
Cookie SettingsAccept All
Manage consent